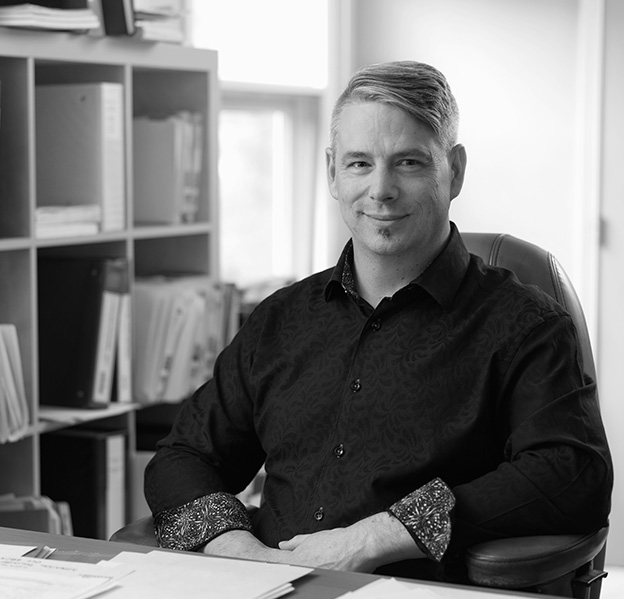 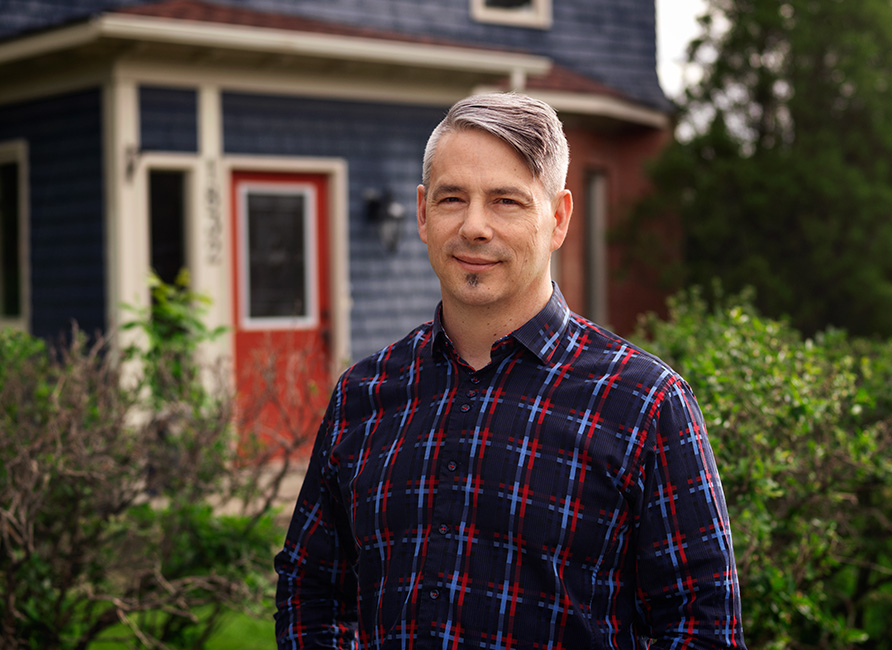 James brings a wealth of legal experience to cassidyHEA injury law. For more than a decade, before joining Tara, James worked primarily for insurance companies. He has keen insight into how insurers assess and handle claims and make decisions, and James uses that knowledge to ensure that our clients understand the claims and litigation processes so that we are in the best possible position to litigate and negotiate with insurers

James was born in Oshawa, Ontario and raised in Kitchener-Waterloo, Ontario. James went to high school at Bluevale Collegiate Institute in Waterloo. He completed his undergraduate degree in Honours Political Science in 1990 at the University of Waterloo. James completed his Master of Business Administration (MBA) degree at York University, now known as the Schulich School of Business, in 1992. He attended law school at the University of Alberta from 1993 to 1996 and received his law degree in 1996.

Throughout his career, James has been very fortunate and has been mentored and nurtured by many great lawyers.

When James articled at Duncan & Craig LLP in Edmonton, his principals were W. Scott Schlosser (now Master Schlosser) and Jay Bowen. Scott helped James learn to think like a lawyer. Jay gave him the chance to succeed and fail, and learn and improve from those experiences. James also had the opportunity to learn from Eric Macklin (now Justice Macklin) and John Hope.

When James returned home to Waterloo at the time of his dad's illness in early 2002, he worked at Giffen Lee LLP in Kitchener. James had the great privilege of working with both J. Peter Giffen and Bruce Lee. They worked together on some very interesting and unique cases including the Walkerton E. Coli cases and the Highway 401 fog case. James also became friends with Dan Fife and Graham Bennett.

When James returned to Edmonton in 2003, he worked very closely with J. Robert "Bob" Black and Hav Madill, and many other great lawyers at Brownlee LLP. James learned so many things from them, including (but not limited to!): professionalism, how to handle complex cases and personalities, the importance and value of hard work, how to negotiate, and legal strategy. When James moved to Brownlee's Calgary office in 2011, he was given the opportunity to mentor several very good young lawyers.

When James joined Chadi & Company Calgary in 2013, which became cassidyHEA injury law in 2017, his career came full circle: he was working again for clients that suffered personal injuries, like he did when he was at Duncan & Craig LLP.